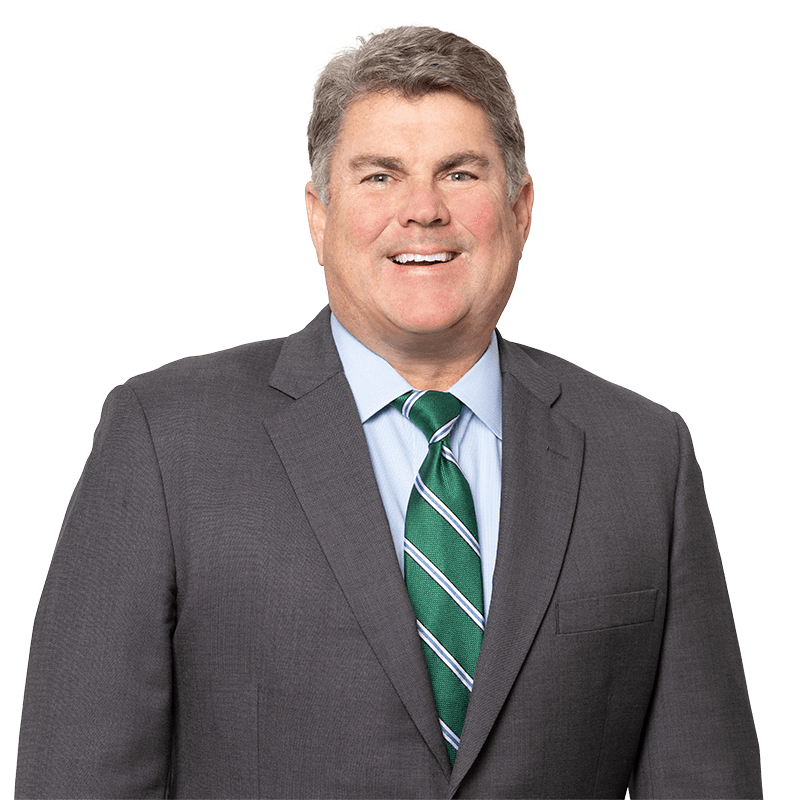 “Theory means nothing unless you practice it!”

Get to Know Cary

Cary Boring is a fixer. He gained the nickname “MacGyver” from his friends and family due to his love of working with his hands and his knack for fixing just about anything. In fact, prior to his time with Trilogy, he worked for ten years as an application engineer, fixing problems with new solutions on military spec electronics. He transitioned into financial planning out of his desire to have an effect on people rather than just things.

While his passion is to help others, he does recognize that his role as a Financial Advisor is more facilitator than fixer. His personal motto is: “theory means nothing unless you practice it,” which emphasizes the individual’s sense of agency. This is why he works with his clients to show them how their actions impact their own specific path to financial independence.

With nearly two decades of experience with Trilogy and in the financial industry, Cary specializes in complete fee-based planning with an emphasis on distribution and estate strategies. He is an Investment Advisor Representative with Trilogy Capital, Inc. in which he holds his Series 65 Registration.  He holds his Series 7 and 63 Registrations with LPL Financial and also holds a Life and Long Term Care License.

* The Baker’s Dozen is an award given to the top 13 advisors for the year based on total weighted production.

$2B Trilogy Group Transitions From NPH to LPL
Trilogy Financial, formerly part of the National Planning Holdings network bought by LPL Financial in August, says it will affiliate ...
See More of Cary’s news