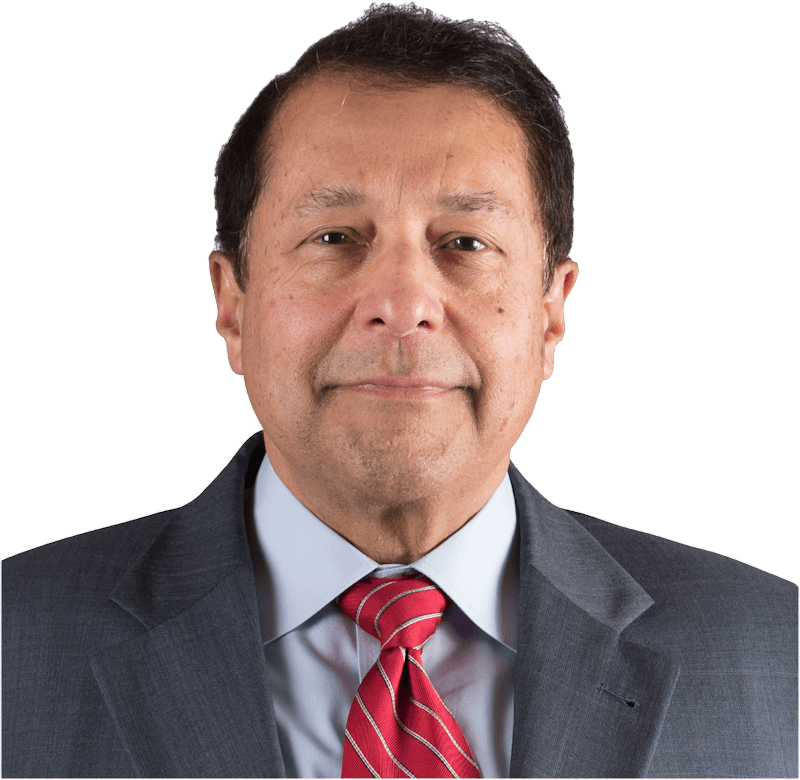 Get to Know Mohammed

Mohammed A. Siddiqui joined the Trilogy Financial team in Woburn, Massachusetts in 2012. He brings 35 years of senior management and business development skills acquired in corporate America. His consummate networking skills, genuine care for his clients combined with his acumen in financial planning for both individuals and businesses has resulted in his growing practice.

Since his clients range in age from recent college graduates to people in retirement, Mohammed focuses on their goals based on which stage they are in life. He takes his fiduciary title (Series 6, 63, 65) very seriously as he is dealing with the assets that people have worked very hard for. His Life Insurance License has enabled him to provide protection planning that is so essential, but not something that most people think of.

Mohammed realizes that there is a big difference between “doing well and doing good.” He has been a board member of several non-profits whose aim is to uplift people. As an avid outdoorsman, Mohammed has summited four mountains on many continents and trekked deserts in Mongolia, Africa and Asia. He has traveled to more than 70 countries for both business and adventure. He is an expert skier and a skilled, licensed skydiver. He lives with his wife in Natick, Massachusetts and welcomed their first grandchild in 2019.