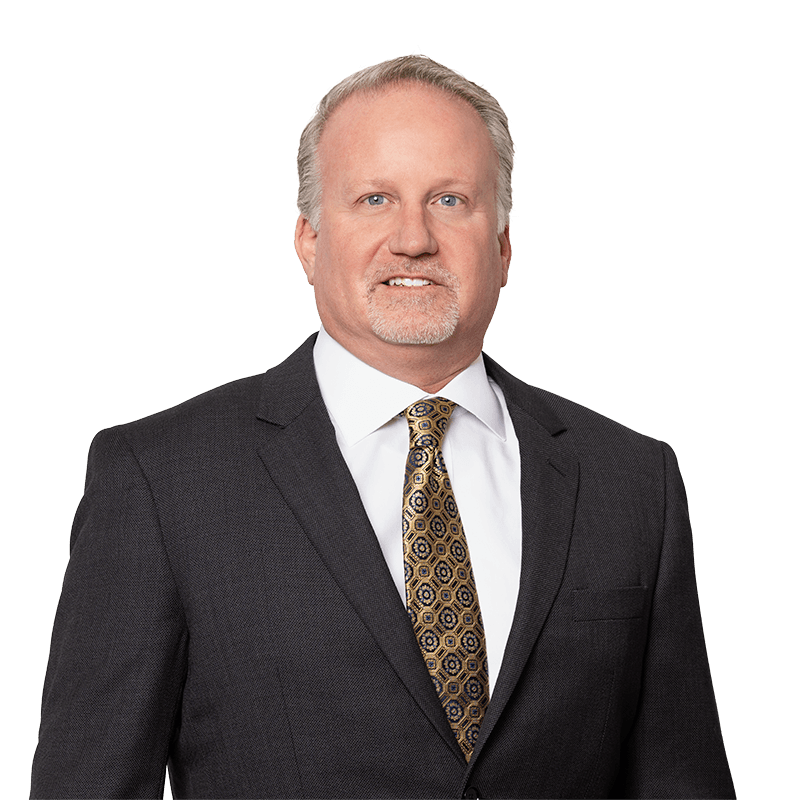 “Never ask someone to do something you’re not willing to do yourself!”

Loves spending time with family at the lake

Get to Know Eric

Since 1999, Eric Perkins has been a Managing Vice President for Trilogy. As Trilogy’s Regional VP for West Covina Region, he focuses on building a large regional center that provides comprehensive financial services to the general public. He is committed to providing his Advisors with superior training in a positive environment where they can thrive.

A drive to help people and a passion for finance attracted Eric to the financial services industry. In 1993, he began a career with a small financial firm and quickly grasped the fundamentals of the industry, which allowed him to rapidly advance to the position of Regional Vice President. In this position, Eric helped the company grow from five branch offices to fifteen branch offices, with his office reaching Archon status. In 1999, an opportunity was presented to him, featuring the vision of adding a multi-services approach to a financial planning firm. Thus began Eric’s affiliation with Trilogy.

Eric is an OSJ Delegate, and Registered principal affiliated with LPL Financial and is an Investment Advisor Representative with Trilogy Capital, Inc. He is a member of the West Covina Chamber of Commerce. Eric’s registrations include the 7, 24, and 63, which are held with LPL Financial, and the series 66 which is held with Trilogy Capital, Inc. He also holds the California Insurance License for Life & Disability. He continues to manage client accounts, specializing in managing portfolios and focusing on retirement and college education. Eric’s clients include individuals as well as businesses in the construction, legal and public services.

Eric and his wife Melinda have three daughters and one grandson. Eric’s hobbies include golfing, as well as spending time at their vacation home in Lake Havasu, AZ, where he and his family enjoy boating, fishing and water skiing.