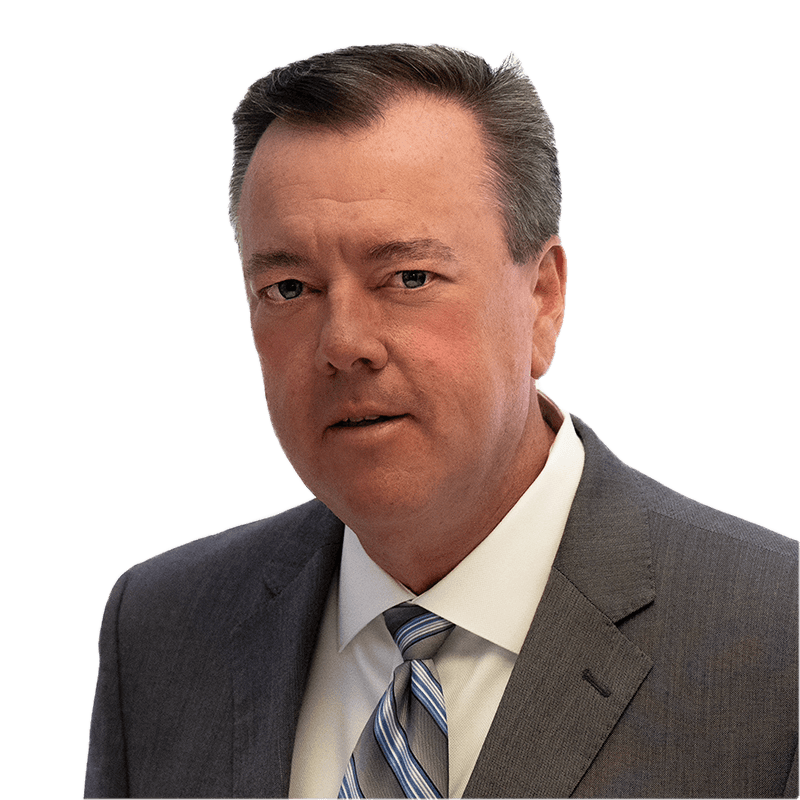 Member of the original 1999 team that shaped Trilogy Financial

Get to Know Doug

Doug’s main focus is developing collaborative partnerships with his clients. With almost 25 years of experience as a Wealth Advisor and manager, Doug believes that by sharing his expertise, presenting options and educating his clients, they are better able to make important decisions. Therefore, they are better equipped to control their own futures. Recognizing that financial decisions made today can have multi-generational impacts on families, Doug involves other family members as appropriate in the financial planning process. Doug’s calm, knowledgeable and caring approach allows him to guide clients through tough decisions, prepare for contingencies and “what ifs,” and develop plans and strategies that address their future financial responsibilities and goals.

Doug began his career in financial services in 1994 at Sun America Securities and was tapped for a leadership role within two years. That is when, in 1996, he moved to San Diego to run his first branch office. In 1999 Doug left Sun America to be a member of the original team that launched Trilogy Financial Services. Doug served as Regional Vice President for the San Diego region where he hired, trained and developed the majority of the current San Diego wealth advisory team. At the end of 2017, Doug was offered the opportunity to step away from his day-to-day office management responsibilities in order to devote the majority of his time to his growing client base.

Doug earned degrees in Business Economics and Philosophy at the University of California, Riverside. He holds Series 7, 24, 51, and 63, registrations through LPL Financial, and the Series 66 registration with LPL Financial and Trilogy Capital. He is also licensed to sell and service Health, Life and Long-Term Life Insurance. Doug is affiliated with LPL Financial where he is currently a registered principal.

A long-time resident of Carmel Valley, Doug enjoys most sports and family games. He gets the greatest pleasure by spending time with his wife Bonnie, his son Aidan and his daughter Kelly. On most weekends Doug can be found with his children on a baseball, softball or football field, or at the theater.