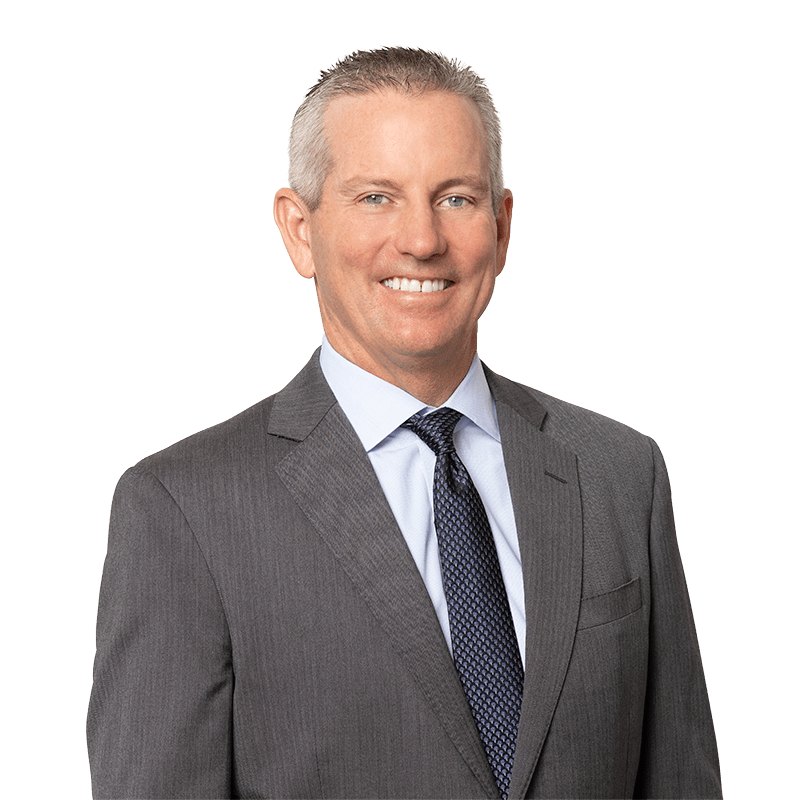 “For 30 years, I have used proven coaching strategies to help clients strive for their most important financial goals through behavior modification and sound planning.” 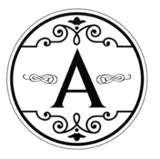 5 Things Every CEO Should Know About Navigating The World Of Finance
By: Charlie Katz | — As part of my series about the “How to Navigate and Succeed in the Modern ...

3 Ways Grandparents Can Help Pay for College
Written by: Cheryl Winokur Munk | Many grandparents are willing to help with college costs. One thing to keep in ...
See More of Jeff’s news

Is it time to Re-evaluate your Financial Plan?
Re-evaluating your plan and re-evaluating your opportunities is really important. According to Northwestern's 2020 Planning and progress study, 71% of ...
The Knowns & Unknowns
Here’s a tip: Review your spending habits. It's really hard to mitigate or manage financial anxiety if you don't have ...
Year-End Financial Planning
The Economy and the Election
Today, conversations, screens, and ads on how the upcoming election will affect our economy and the American way of ...
See More of Jeff’s Insights