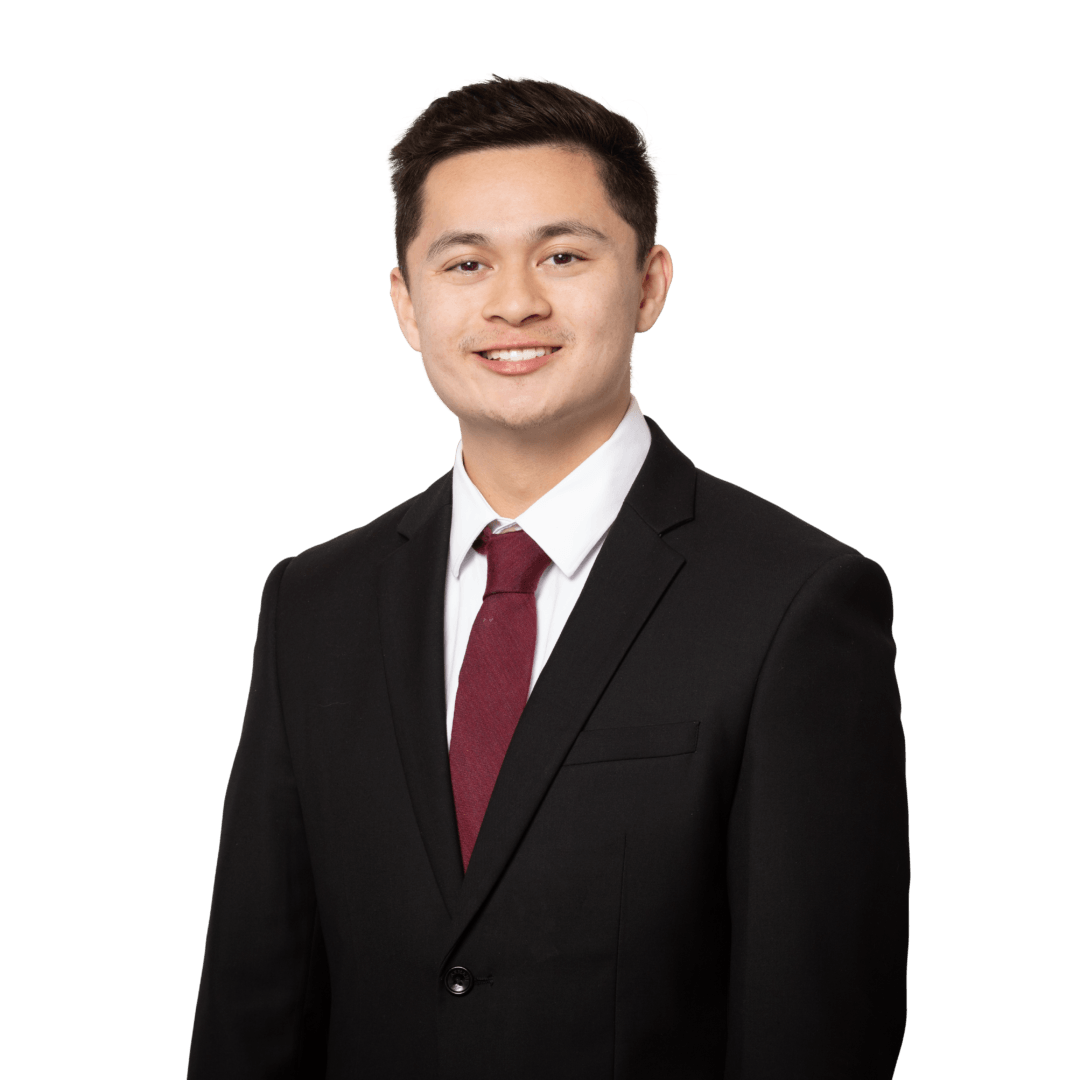 “You must gain control over your money or the lack of it will forever control you.” – Dave Ramsey

Get to Know Noah

Noah’s path to financial advising was originally influenced by his mother who is a kindergarten teacher. Her passion for teaching and the lack of financial education in the school systems today called Noah to be a Financial Advisor. He has helped educate hundreds of families get the best out of their financial situations. Noah graduated from the University of California, San Diego with a B.A. in Economics.

Originally from Sacramento, Noah grew up watching the Kings. His passion for basketball didn’t stop there though, as he is a sports fanatic…and even won MVP on his high school basketball team. When he isn’t on the court, Noah likes to spend his time watching some of his favorite movies and TV shows, such as Star Wars and Game of Thrones.

$2B Trilogy Group Transitions From NPH to LPL
Trilogy Financial, formerly part of the National Planning Holdings network bought by LPL Financial in August, says it will affiliate ...
See More of Noah’s news