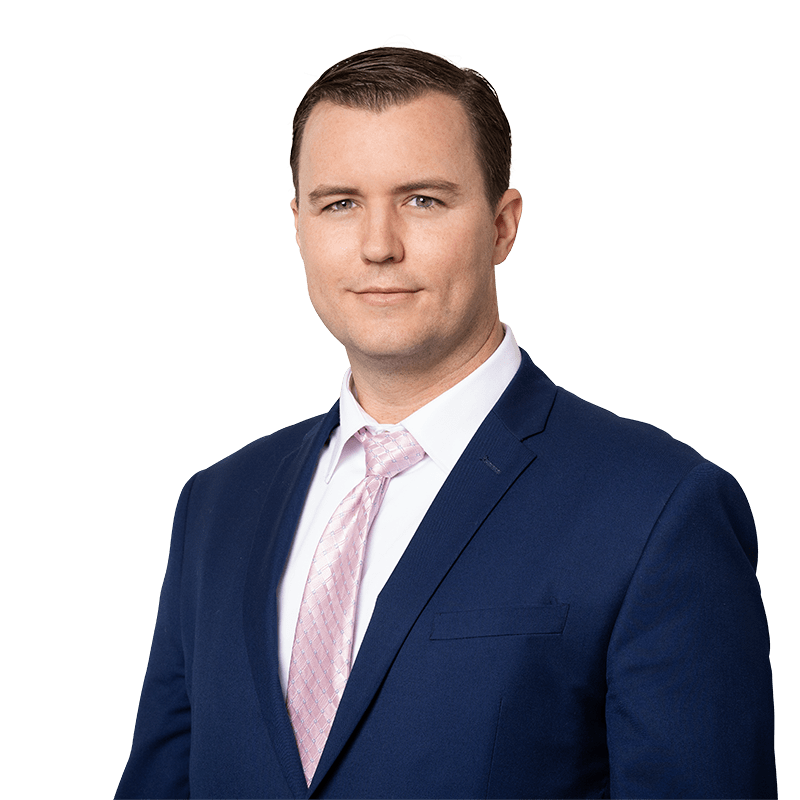 Get to Know John

John Ronan is a Southern California native who grew up in nearby Temecula, California. His interest in personal finance began while he was still in college at San Diego State University. While in school, he had the opportunity to participate in an internship program that encouraged him to look deeper into various areas of the field. John obtained his B.A. in Economics and after graduation worked for a real estate finance company. Eventually, he decided to leave the mortgage industry and return to his passion for helping individuals and businesses with their finances.

John first joined Trilogy Financial in 2008 as an Advisor to help individuals pursue their financial goals. For a brief period, John left Trilogy to pursue a career at Waddell and Reed but soon realized that they were not the firm that he wanted to build a career. In 2015, John returned to Trilogy to continue working with individuals and businesses helping them pursue their financial goals.

In the spring of 2017, John obtained his Certified Plan Fiduciary Advisor (CFPA) designation.  This designation is rewarded to advisors who will act in a client’s best interest not just making suitable recommendations but by always doing what is right for the client. The fiduciary duty is a core principle for John before there was a fancy title, it is about doing what is right for the client. John enjoys spending free time with his family, hiking, kayaking and relaxing on the beach.

$2B Trilogy Group Transitions From NPH to LPL
Trilogy Financial, formerly part of the National Planning Holdings network bought by LPL Financial in August, says it will affiliate ...
See More of John’s news