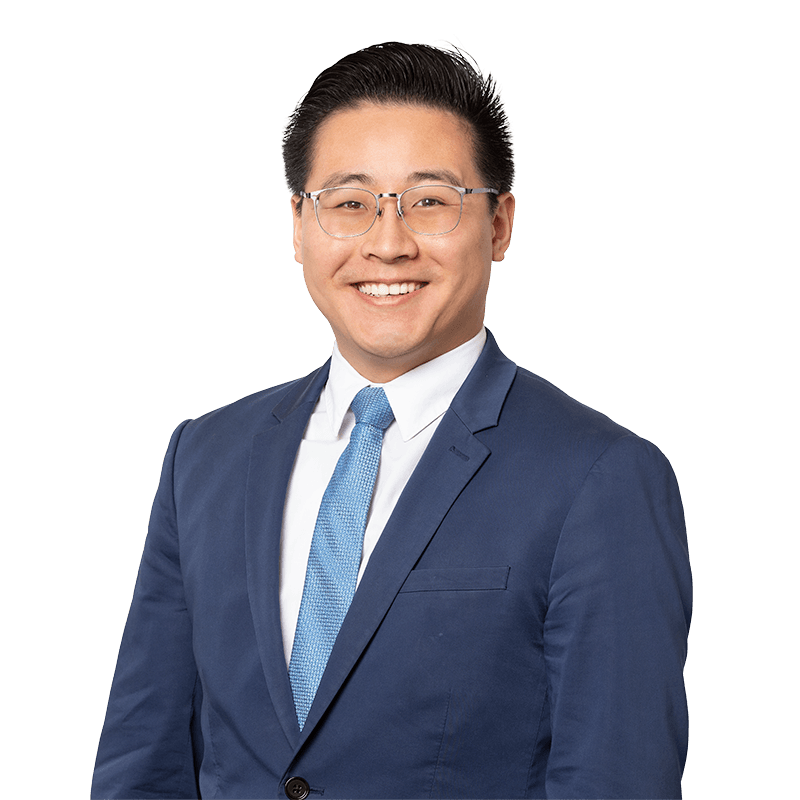 Get to Know Jerry

As a second-generation immigrant, Jerry Lee grew up seeing the sacrifices his parents had to make in order for his younger brother and him to live a happy and comfortable life. From a young age, his parents taught him the importance of saving and how money is used as a tool to help you work toward your dreams. This sparked a curiosity to learn more about finance and eventually led Jerry to pursue his Bachelors in Finance at Cal Poly Pomona. He joined Trilogy in 2017 shortly after graduating, which gave him the opportunity to use his knowledge to help people make better and more informed decisions in their day-to-day financial lives.

Jerry’s drive to help people is deeply rooted in his upbringing, particularly his past volunteer experience with the Tzu Chi Foundation. Ever since then, Jerry has always found it important to use his knowledge and skill set to help those in need. He believes that financial planning is not something that is exclusive to Wall Street, but something that should be the norm on Main Street. Jerry guides his clients from a starting place of uncertainty to one of clarity by working on debt elimination strategies, retirement planning, or making important financial decisions. Jerry holds his Series 65 registration with Trilogy Capital, Inc. and also holds a California Life and Long Term Care Insurance license.

Jerry has resided in Walnut, California all his life and enjoys its peaceful, suburban atmosphere. Jerry and his college sweetheart, love to spend their time playing with their two cats and dog, exploring the L.A. cityscape and occasionally camping out in nature to disconnect from the world.

$2B Trilogy Group Transitions From NPH to LPL
Trilogy Financial, formerly part of the National Planning Holdings network bought by LPL Financial in August, says it will affiliate ...
See More of Jerry’s news