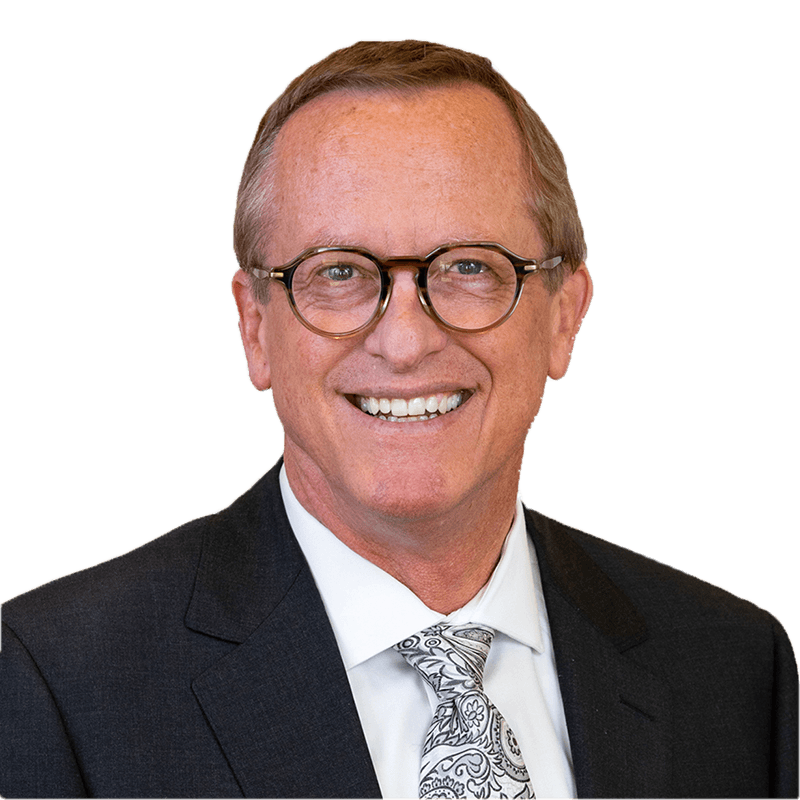 “Experience: the most brutal of teachers. But you learn, my God do you learn.” – C.S. Lewis

Has his own charity called Havens Nest to help children

34+ years in the financial industry

When Jeff was just a child, he was gifted stocks by his grandfather. It was at the moment he received his first dividend check that he came to love the financial world’s story. As he grew older, he enveloped himself in the high energy and excitement of the stock market. He was required to think on his feet and react to situations in the moment, a skill that he honed through his early career experiences and which has always lent itself beautifully to Jeff’s love of connecting with his clients.

In 2004, Jeff discovered Trilogy. The nature of Trilogy’s process allowed Jeff to help people in a way he had never seen in the industry before. He is grateful for the training and guidance he has received along his journey, and he appreciates the team environment. Trilogy has provided a space where Jeff has the freedom to build relationships with people and provide the human connection that is becoming less prevalent in a digital age. Jeff takes the time to learn about what matters most to his clients so he can best address their financial needs.

Jeff’s passion is in his charity work. His story has led him to contribute significantly within the multiple sclerosis community through his volunteer work, his committee membership, and his desire to be part of the cure. He recently became a court-appointed special advocate with a non-profit organization called CASA; he loves being able to work with children in need to help bring consistency to their lives. Additionally, Jeff started Havens Nest in 2015 with the intent to make a difference in our next generations. Through the work that Jeff and the Havens Nest committee members have done, his organization has been able to provide financial assistance to other charities that focus on education, medical attention, abuse prevention and supporting basic needs for children.

$2B Trilogy Group Transitions From NPH to LPL
Trilogy Financial, formerly part of the National Planning Holdings network bought by LPL Financial in August, says it will affiliate ...
See More of Jeff’s news

Financial Life Planning is fundamentally about taking a few good steps in the right direction and then taking a few more. Trilogy Financial has established regional offices from coast to coast with the clear vision of helping millions of Americans pursue financial independence, everyday.