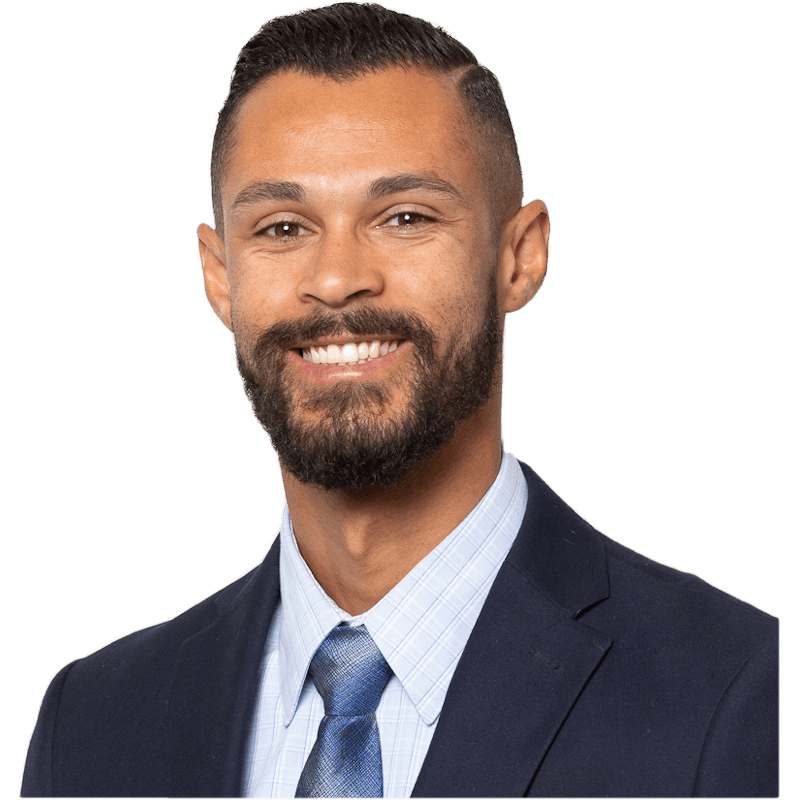 “Building a financial future is a lot like building a house. You can do it on your own, but it’s always better with the help of a professional.”

Get to Know Enri

After leaving the Air Force in 2007, Enri wanted to learn, and help others, including Military Veterans, learn how to work towards financial stability and plan for the future. This desire brought him into the industry as a Life Insurance Agent at New York Life and later as a Financial Services Officer at Denali Alaskan Federal Credit Union.

Enri’s passion and desire to help people make positive decisions about their lives, set goals and work to pursue them. This path led him to further pursue a degree in Business Management at San Diego State University. While in college Enri became an Administration Manager of elder care facilities such as nursing homes and assisted living facilities and did this for seven years. This exposure to the end stages of life further strengthened his passion and desire for helping people better plan for their own futures.

Raised in San Diego, he has also lived in Texas and Alaska. In Enri’s spare time he is an avid outdoor explorer, who enjoys the beaches, deserts and mountains of the California, Arizona and Nevada regions.

$2B Trilogy Group Transitions From NPH to LPL
Trilogy Financial, formerly part of the National Planning Holdings network bought by LPL Financial in August, says it will affiliate ...
See More of Enri’s news