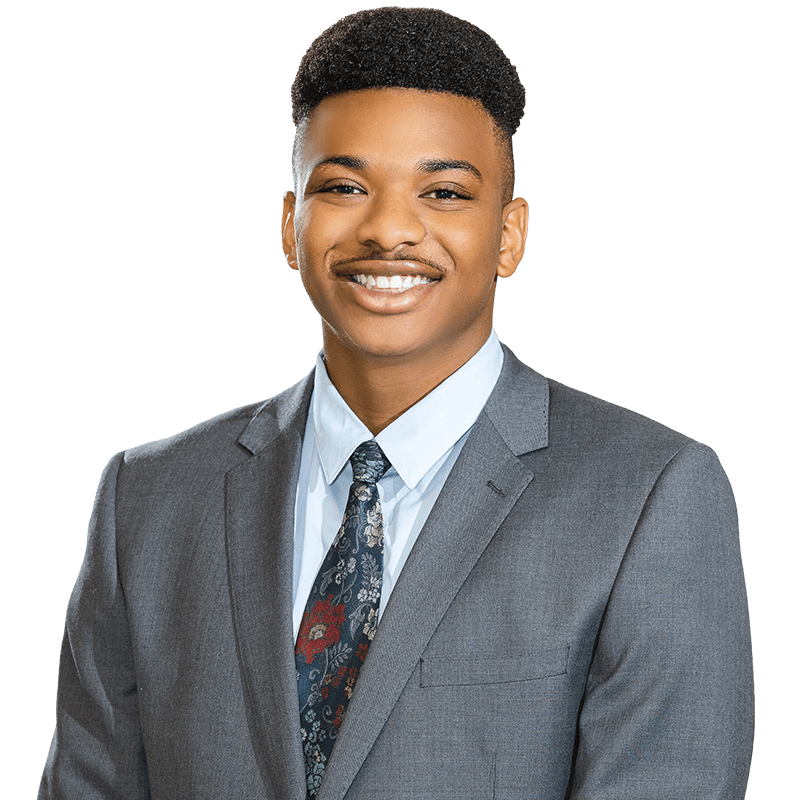 “Whatever you chase will run away from you. So, stop chasing success and realize you already have it all.” – Russel Simmons

I’ve lived across the whole country

Get to Know Nicholas

Nicholas Klugh is a recent Azusa Pacific University Graduate. He attended APU in order to find his calling in life, which lead him to the Finance Industry. Throughout the last few years, Nicholas has worked four different positions at Trilogy Financial Services, working his way up from Intern to Investment Advisor Representative. Through his experience in each role, he’s fallen more and more in love with striving to help individuals pursue their personal financial goals.

Coming from a Military household Nicholas was raised as a military brat. He moved over eight times before he was eight, ultimately finding his home along the beautiful coast of San Diego. Being raised in a military household Nicholas holds strong to his two pillars of core belief, Integrity & Perseverance. As his dad always said, “To be a good person is to do the right thing when no one is looking, the joke is no one is ever looking”.

He’s not just a numbers person, Nicholas takes part in his community by participating in a program known as Motivating the Teen Spirit. As a Teen Facilitator, he’s been part of a group that has helped thousands of teenagers to forgive and be able to move past traumatic and/or hurtful experiences.

Nicholas is solely an Investment Advisor Representative of Trilogy Capital, and not affiliated with LPL Financial.